CPHR Canada is the national voice on the enhancement and promotion of the HR profession. 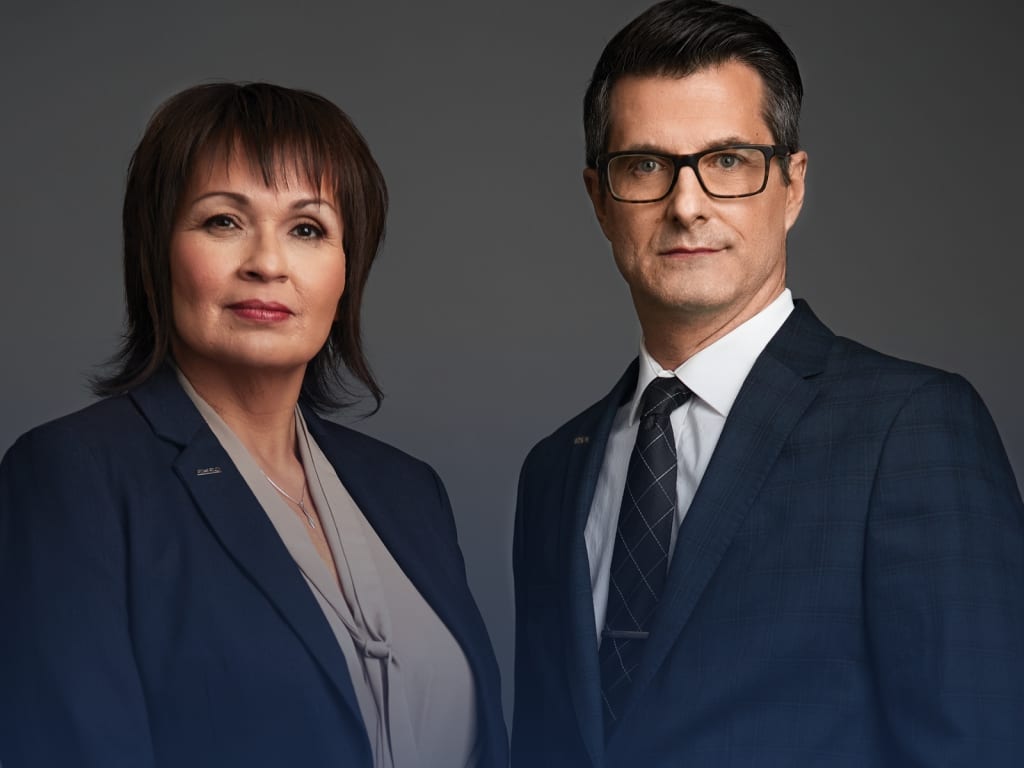 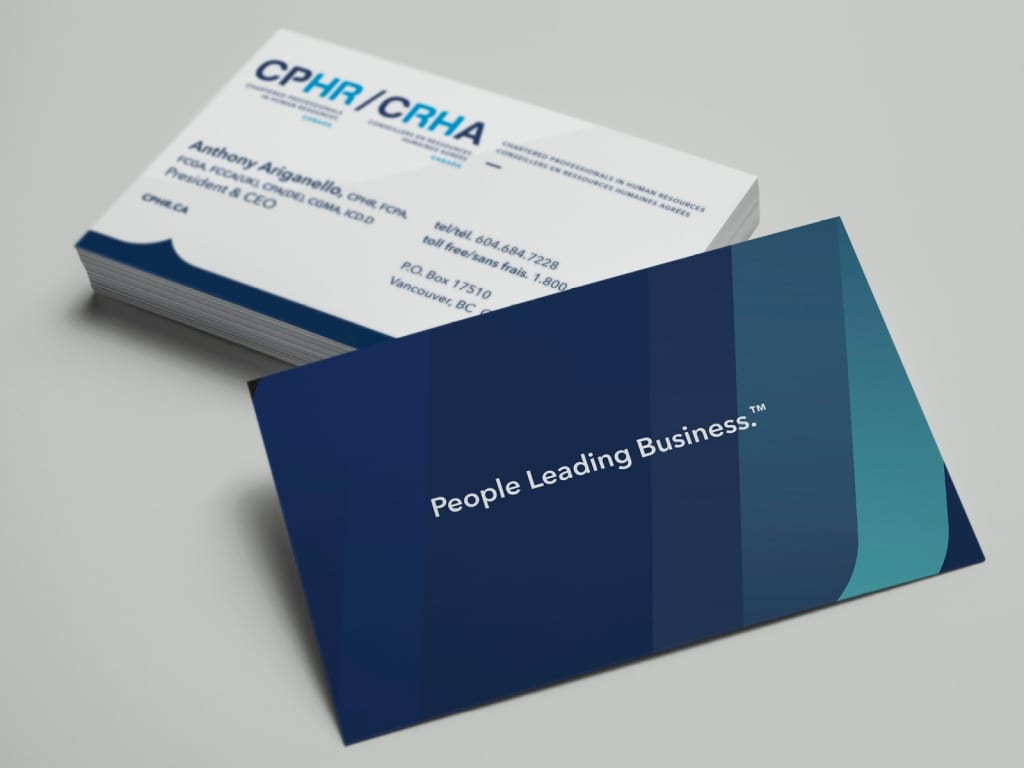 With an established and credible designation and collaboration on national issues, we are proactively positioning the human resources agenda in Canada and representing the Canadian HR profession with HR Associations around the world. The nine member provinces that makeup CPHR Canada had agreed to collaboration around a single designation, and they had released a new set of governance priorities.

In September 2016, we met the provincial leaders together in Winnipeg and created the framework for a single shared brand and two key messages – one for business leaders and one for potential CPHRs. In November, the designation name was changed to CPHR. By February 2017, the brand was ready to launch and the national association and a few of the provinces were ready to rename. By April 1, each of the member provinces were renamed and rebranded. The brand is bilingual and adapted to the needs of each member association, yet consistently applied for greater recognition.

In one year, CPHR Canada and the member associations have seen a dramatic change. 92% of provincial leaders said feedback about the brand was very, or extremely positive. 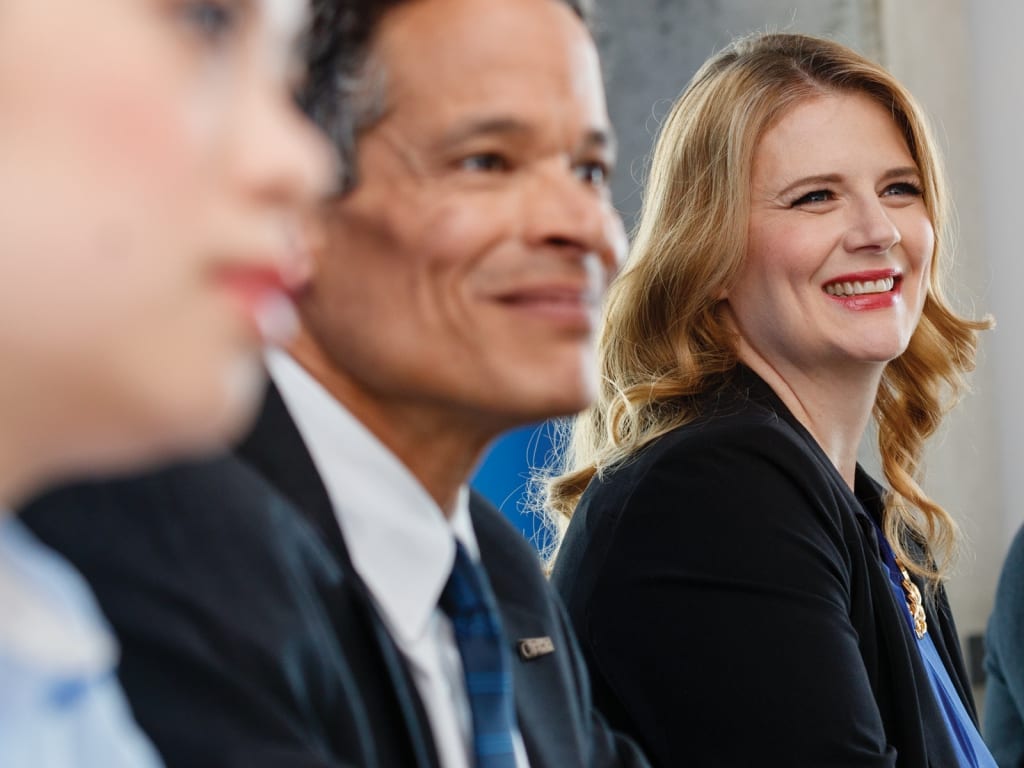 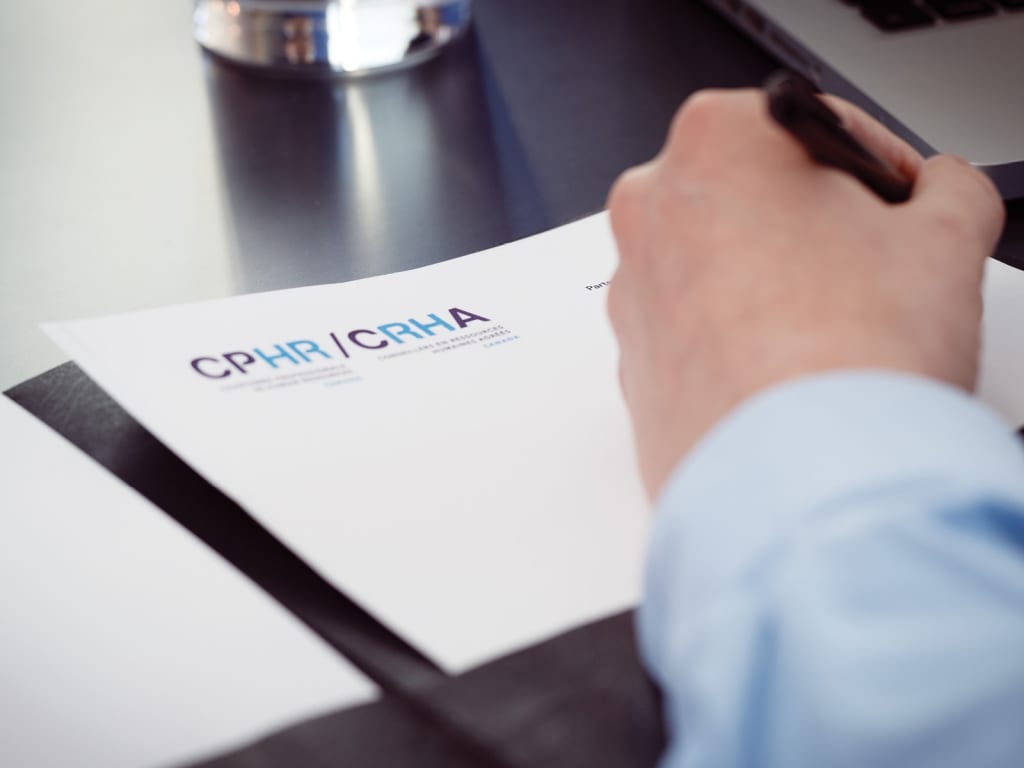 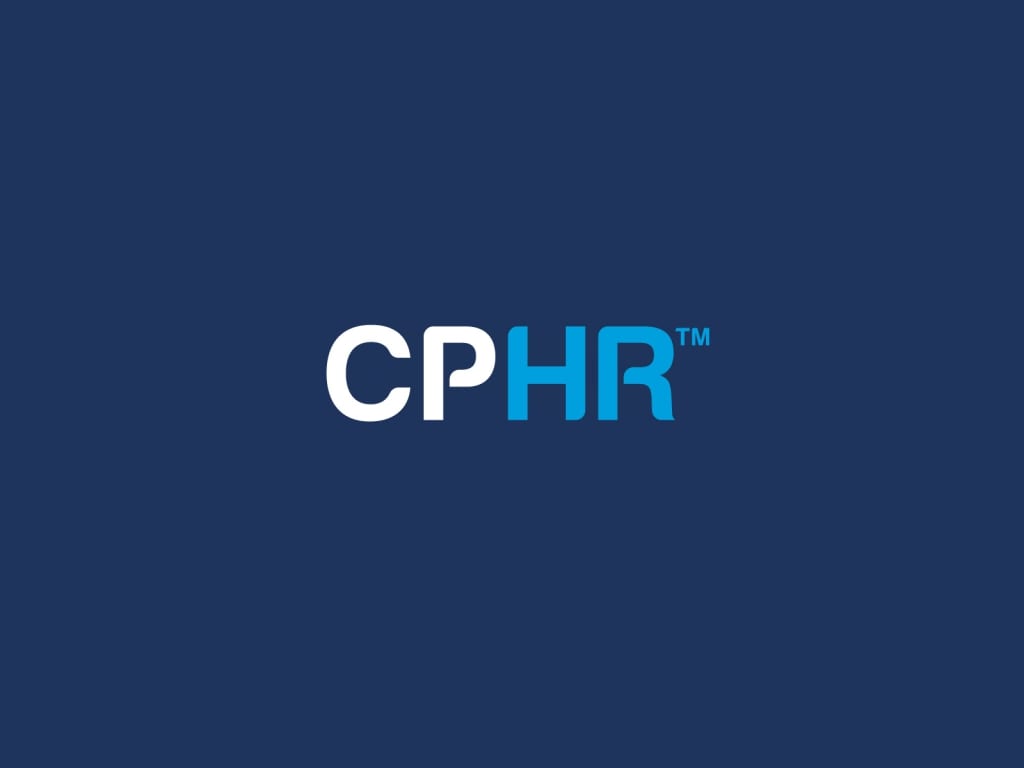 “This more consistent approach across Canada has allowed our provincial association to more clearly articulate that we are part of a Canadian body, we are part of something bigger. The name change to fit our designation has also helped to promote the designation. Our members often comment about how professional our association looks and acts now.” 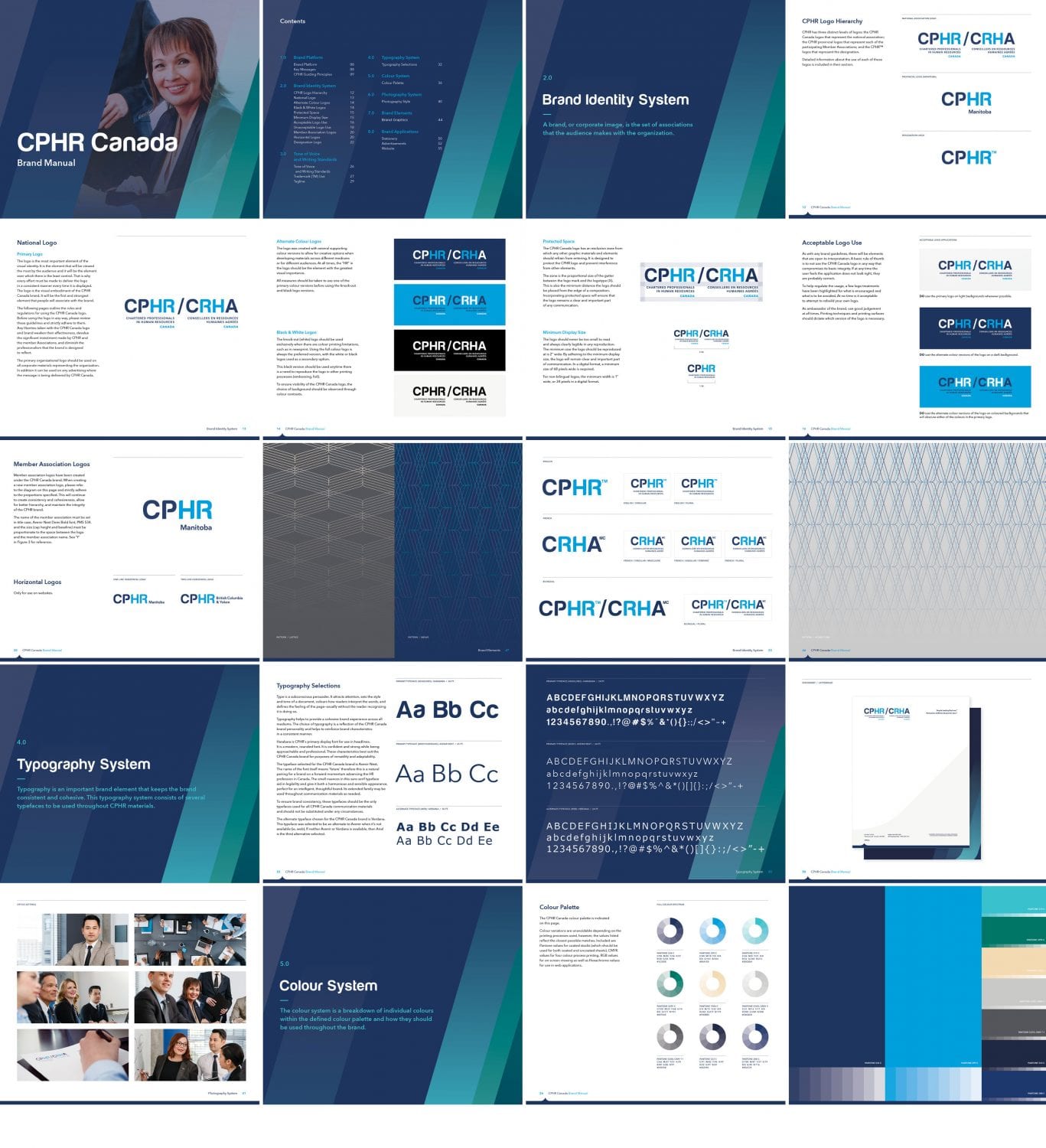 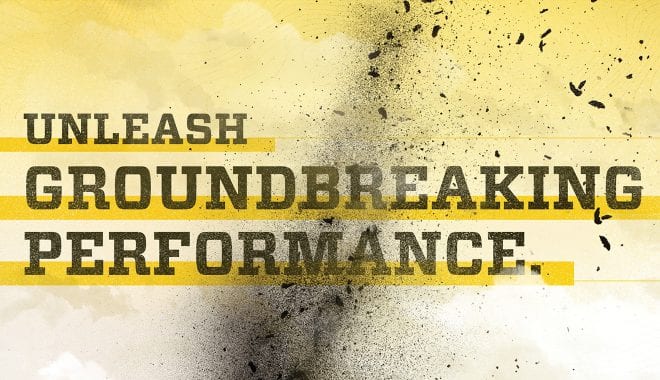 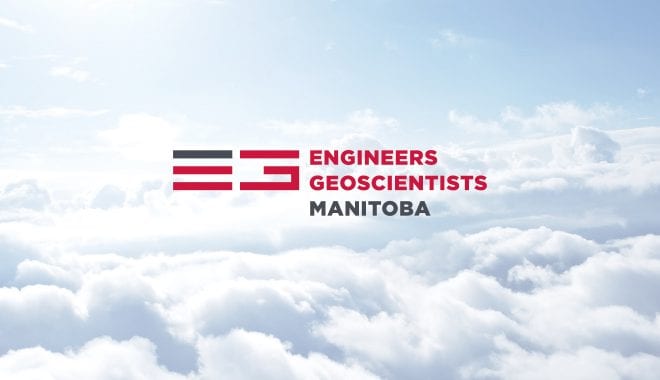 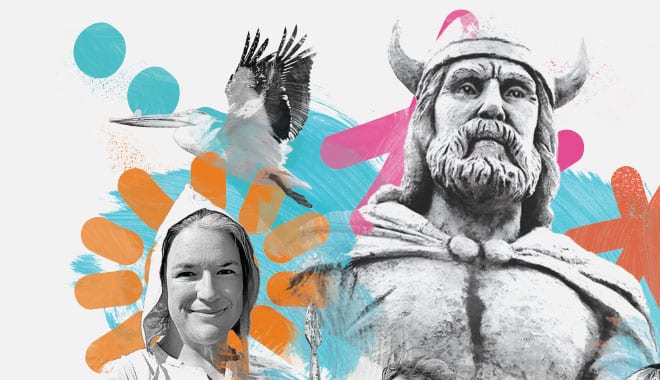 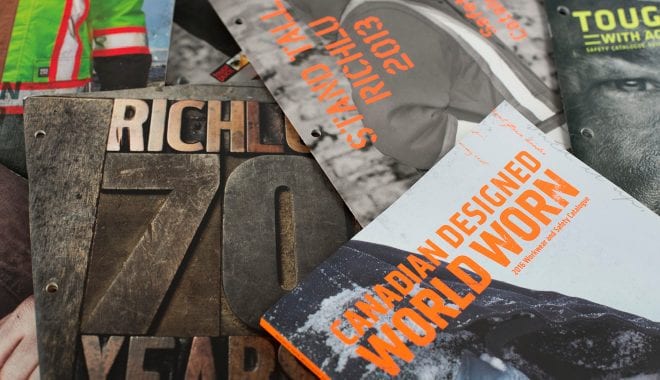